In Progress The Tor by Margaery Tyrell

Hello I am appearling for a redo for The Tor under the Abandoned Build Clause of which The Tor is currently listed in the Projects Orphanage as detailed here: https://westeroscraft.com/wiki/miscellaneous/projects-orphanage

I am also submitting these pictures of proof of abandoned state of project: 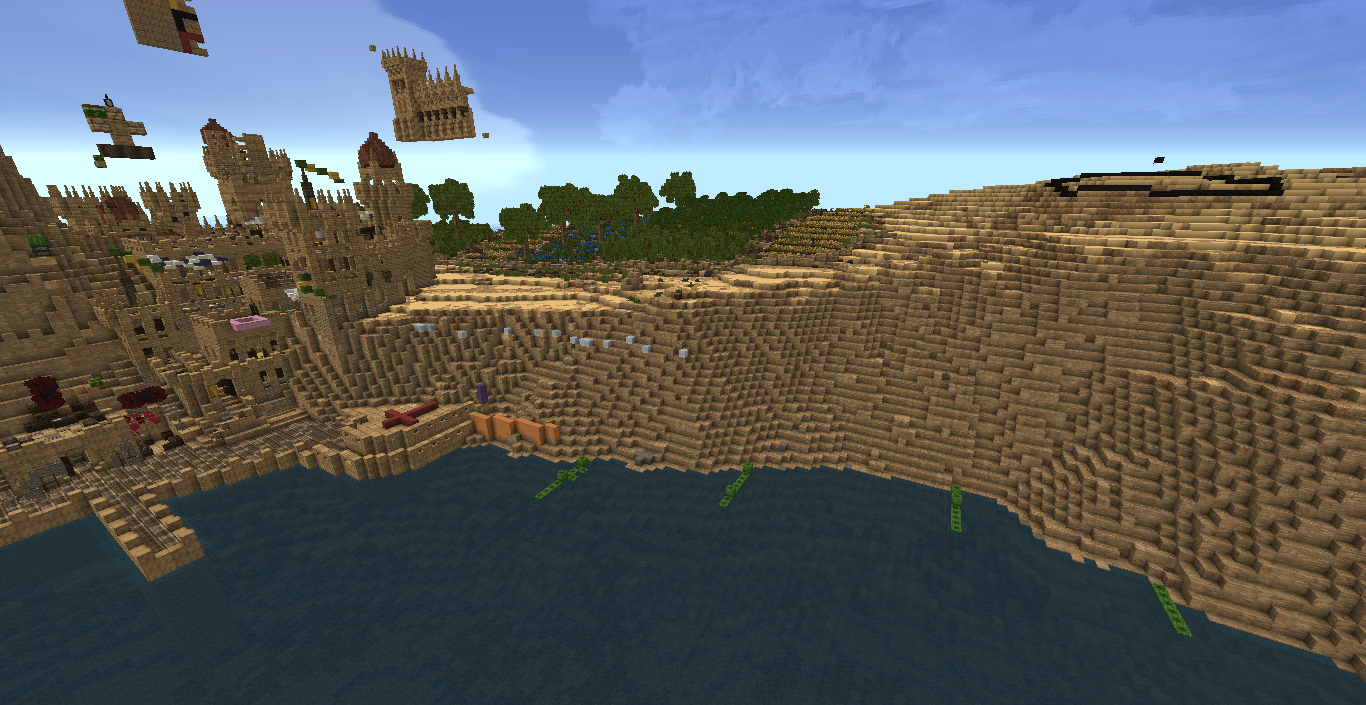 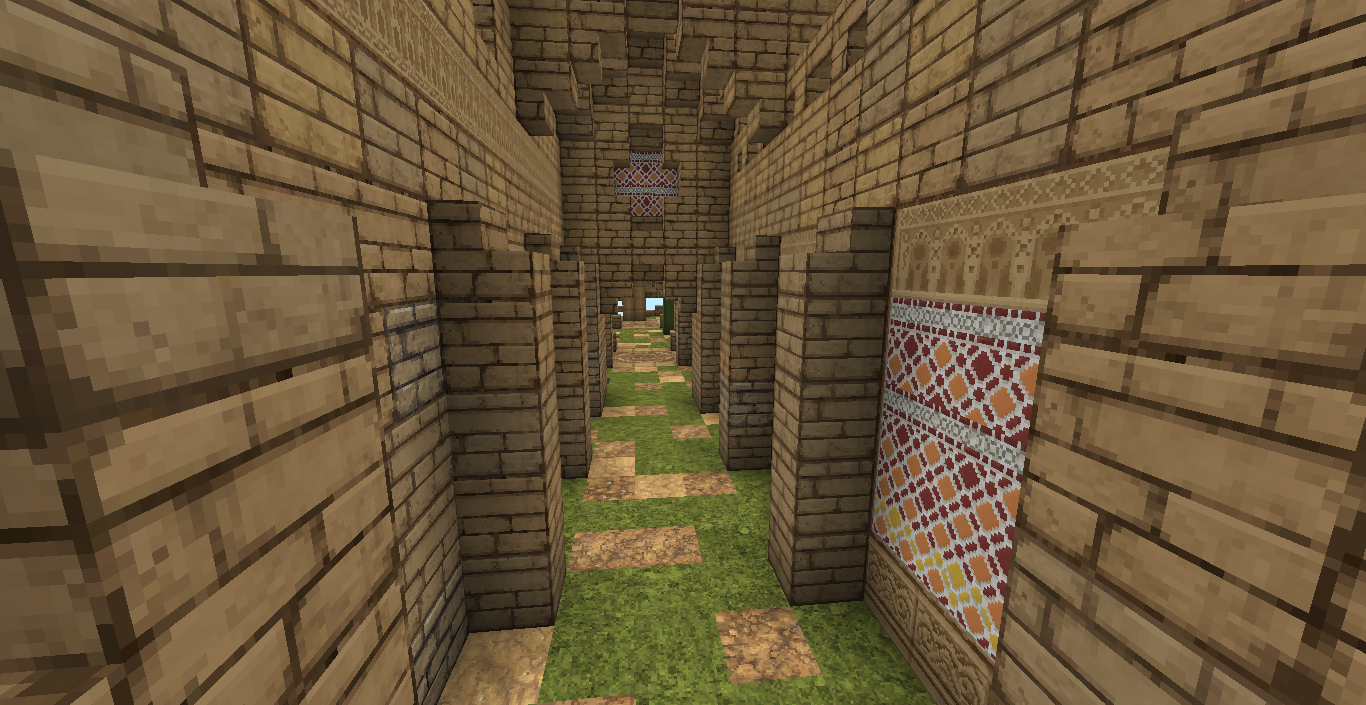 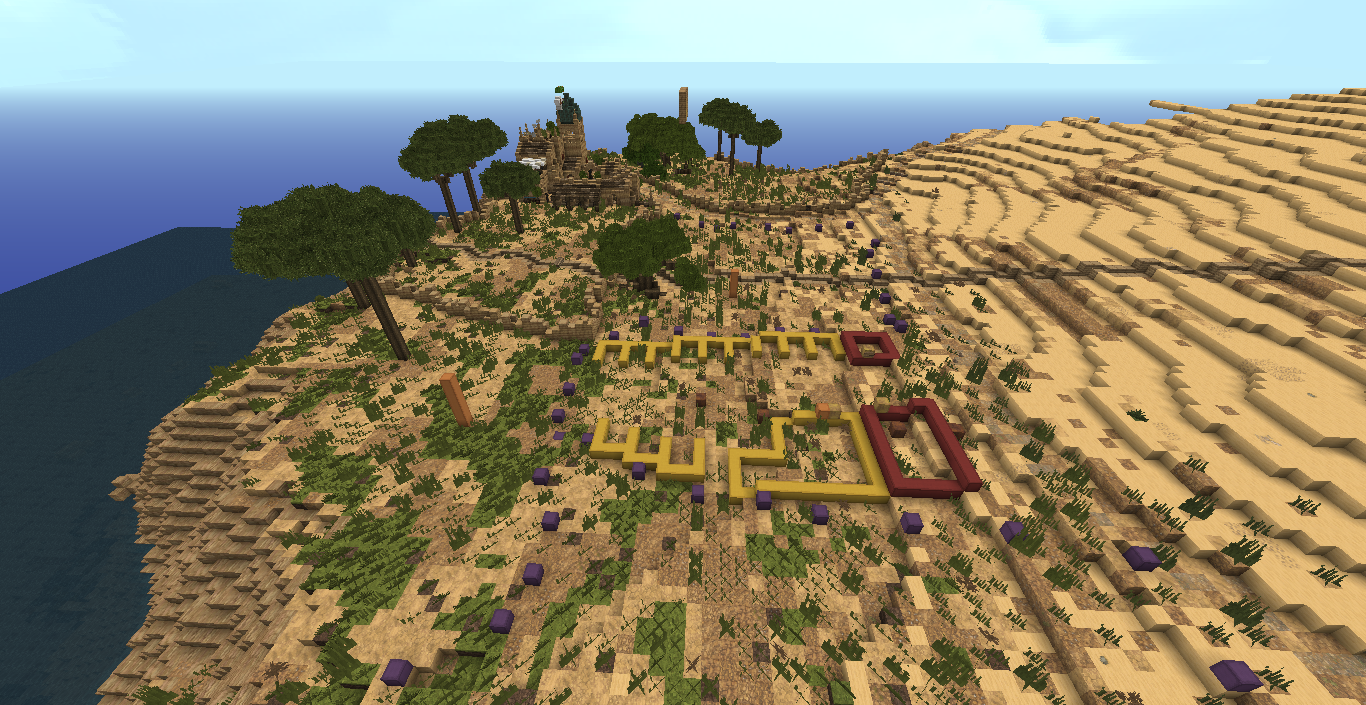 I am appealing for a redo rather than an update or a foster due to the sheer extent of unfinished work at the current iteration of The Tor and also because its current style is years behind current standards of the server. A clean slate would be ideal to update the terra and really bring out the potential the region could provide to Dorne.

Below is my app for The Tor 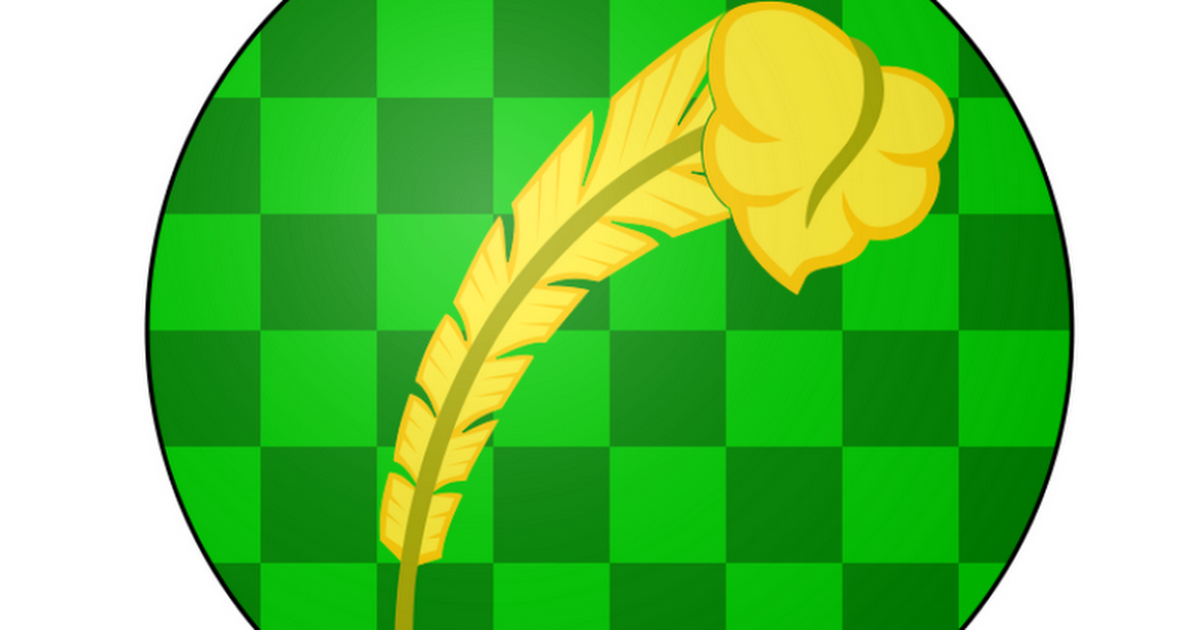 House Jordayne of The Tor

I approve and that's all the approval you need go get started.
Reactions: ContraBlonde, Scubooty, StanateeManatee and 6 others

Marge you're a project machine!

Have you considered expanding the shrubland to the spine of the ridges that run NW-SE? I roughly marked the spines below:

I think that might be a bit more realistic and gives you some more space to put that awesome style to use!
Here are some ideas that I have floating in my head:

en.wikipedia.org
gently transitioning into this:

en.wikipedia.org
as you pass the spine from the ocean-facing to the desert-facing side!

With gems like this in some of the passes?

I'm sure you will do an excellent job as always <3

I would agree with Tham though that you should make more use of the vast space that Dorne offers and extend your plans (at least to the ridgelines) further south.

If thats resolved, consider it approved by me
Reactions: DjTorec, StanateeManatee, Aino and 6 others

The map I provided was more of a generalization, I am going to be using the ridges as my guiding line for where the "greening" ends, I already discussed with Seri about a chaparral like landscape on the hillsides.
Reactions: DjTorec, Aino, Azulejo and 5 others
E

Just for clarity's sake, we have approved the appeal under the 'Abandoned Build Clause'. The Tor is now open for redo applications.
Reactions: Aino, Margaery_Tyrell and lemonbear

Okay my build app is in the original thread
Reactions: Endymion and SseriousBusiness

Thamus_Knoward said:
Have you considered expanding the shrubland to the spine of the ridges that run NW-SE? I roughly marked the spines below:
Click to expand...

I was literally going to say the same thing, glad I'm not the only one who thinks that way! Margaery, the plans look fantastic! I don't think I can add much more that what has alredy been said, so I will just share some pics that relate to what Thamus_Knoward said before.

Another cool valley, I really like the redish tone of the rock. Look those plants too!

Drier crops next to the mountains

This one I think is too wet for this project, but the fields make a nice pattern

Esparto grows here, and would be a perfect place to use it, among the other dry plants that were suggested, if they ever get implemented. It could generate a very cool industry surrounding it: basketry, rope making, shoemaking...

Most of these pics are from Hoya de Guadix and Hoya de Baza, two regions in northern Granada. An hoya is a basin surrounded by mountains, used as a term usually in southern Spain. Both Hoya de Guadix and Hoya de Baza are dry regions were thanks to river input crops can flourish. Also in Guadix there are houses excavated in the rock façade, a type of habitad very common in North Africa aswell. Maybe the more secluded valleys could use this type of living.

Regarding the marble quarry, in Macael, Almería, there is a very big marble quarry that produces white, grey and yellowish marble. It is being used way before Roman presence, up until today. In fact the famous Court of the Lions of the Alhambra used Macael's marble. I don't think there's much left of ancient arab/roman minery, but is nice to have a look at it.
Reactions: Zso, DjTorec, SeapunkPeaches and 5 others

Also, in dry regions next to mountains that recibe more water its very common the use of structures called qanats, horizontal shafts that bring underground water to the surface to irrigate crops. They where a persian invention, but both romans and arabs used and expanded their use.

Edit: Looking at old The Tor seems like there where used at a smaller scale, so this isn't new info. Regardless, I leave this just in case.
Last edited: Nov 29, 2020
Reactions: SseriousBusiness, DutchGuard, Aino and 4 others

Question, Is Meadow Fescue a dry brown in desert Biome? If so, it could be used for esparto and could be placed on top of dry dornish soil and other areas to create a transition into greenery

Meadow fescue is green in every biome except extreme hills and taiga, which I am not planning to use because of its effects on other blocks
Reactions: SseriousBusiness and AerioOndos

Although it's not quite the style you're going for, I think the nature pics in this map might be helpful.
These are from Morocco, the areas around Marrakech, someplace in the middle of nowhere en route to the Sahara, Fez and Essaouria.
Reactions: SseriousBusiness, Azulejo and Margaery_Tyrell

I was looking for the thrid pic for hours! My archeology teacher used it to exemplify how islamic societies manage water use in rural communites. Very interesting stuff. If someone is interested look Consejo de Hombres Buenos and Tribunal de las aguas.

Anyways, from my point of view Dorne could be divided in 3 main styles zones, that roughly correspond to the 3 subcultures Dornishmen are divided in. Stony Dornishmen would be mainly Spanish/Portuguese/Iberian, Salty Dornishmen would be Andalusian/Andalusi (I would include the Greenblood in this category) and Stony Dornishmen would be Moroccan, divided between more arabized Moroccans in The Vaith and the Scourge (Fez, Mequinez, Rabat...) and Berber/Atlas Mountains/inland Moroccan for the desert. Orphans of the Greenblod would be Romani people or moriscos. Still, this is just my opinion, and those pics could be used as inspo in any case. Nature stuff is perfect for this project.

This isn't a canon source, but it represents quite well the scope of these cultures.
Reactions: DjTorec, DutchGuard, 15PB and 2 others

Azulejo said:
Also, in dry regions next to mountains that recibe more water its very common the use of structures called qanats, horizontal shafts that bring underground water to the surface to irrigate crops
Click to expand...

I made a test for this a while ago. It's still somewhere on my plot explained with signs iirc.
They're also used to extract salt and brine from the soil
Last edited: Nov 30, 2020

I would like to express my concern about your Fig trees: using coco beans on trees conflicts with our current approach for fruit trees - leaves with 2D fruit textures.

_Simbaa said:
I would like to express my concern about your Fig trees: using coco beans on trees conflicts with our current approach for fruit trees - leaves with 2D fruit textures.
Click to expand...

Per our previous conversation in server chat when you asked me before, there is no feasible alternative for fig trees beyond asking for fig tree leaves sets to be added in half a year or more from now.

They are a good depiction of fig trees as it is and I don't see why we must follow this newly brought up standard of using dedicated leaf blocks to depict trees when we have multiple examples of tree schemsets using the blocks we have at hand to depict other tree species without dedicated leaf sets (flowering pear trees, tamarix, lilac and jacaranda come to mind). We use mismatched blocks to depict standins of other things we lack block of all the time (grape baskets for plum orchards come to, olive baskets for pease as well)

The cocoa bean trick is nothing new, its been used extensively for depicting squash plants, and the item itself has existed for years now. It doesnt even outdate any fig trees because for starters, there are quite literally zero instances of figs in any capacity on the production map.
Reactions: SseriousBusiness, Ric and _Simbaa

Could you not use the pomegranate leaves to represent figs? They're probably closer in size than the cacao pods.

lemonbear said:
Could you not use the pomegranate leaves to represent figs? They're probably closer in size than the cacao pods.
Click to expand...

I have tried this and they just look like pomegranates

I honestly thought your fig trees were pomegranates, rather than figs.
The figs trees I am familiar with are substantially larger.
Reactions: Margaery_Tyrell

I have a fig tree that's about 6/7 meters tall, but it's a pretty big fig tree so maybe have some Schemsets of some taller ones, not only cuz they exist but to also add some variation.

Here she is, she’s an old lady but she gives the sweetest figs
Last edited: Nov 30, 2020
Reactions: Thamus_Knoward, ItsPabs, Zso and 2 others
You must log in or register to reply here.
Share:
Email Share Link
Top Bottom