In Progress House Lonmouth by Jeff

Here are some Inspiration for my Tera but i want to make it a little bit more Green like little Bushes, plants and random trees (small and medium).
I will make the Tera sometimes flat but add smaller Hills with Rocks onit like the First Picture.
Also the most trees are Needle trees like pines.
I start Testing the Mountain stream but i think i have to get more inspiration for that bc i never rlly work with Wet Pebble.
Also i wanna add Little Bridges on my Path over Cliffs and over the Stream.
The stream end in a Small Lake.

I post my updatetd App soon but i am rlly bussy right now so i have to find time.

Here are some Inspiration Pictures for my Hamlet.
I plan to Build a Big Main Street with some Mid Class Houses.
I rlly like the Village in Orme so i take so inspirtaion from there too.
I try so make a Lake next to it.
The Stream will end up in the lake.

A cool main street! hell yeah!
This makes me think though. Are you sure you don't want to do a bit of mountain terra and re-orient the valley its in to the south/south east, so that it connects with the Slayne River valley? The Slayne is part of the Red Watch and is a major river route for the Stormlands. Having a greater possibility for trading the wares, rather than just mining, would produce the prosperity needed to allow for middle class houses.
It also would make a bit more sense for a drainage. snowmelt would go into the river rather than forming pools up in the mountains.
I've tried to do a little bit of a sketch, which essentially just suggests making the highland pass to Summerhall at the northern end, then having whatever you want below that, sloping downwards the further south or east you go (two valley exit options I sketched in red). I thought you'd like to keep the mountains between the Slayne and current Sweet itself so I didn't cover them up.
Apologies for the shitty tracpad effort. I still am in illustrator withdrawal and am broke.
Also, I was not able to upload either the original image, or the snip of it I took, or the lower resolution versions that I made because the server didn't like uploading them. That is why you can see such terrible practice as taking a photograph of the screen.

Reactions: Aino, DjTorec, Azulejo and 2 others

I would love to open the Vale but i dont know that I am allowed to bc the Border ends on the Mountains!
But maybe its just bc i am new and i dont know that i can move Borders
Would be nice if i could make a Little Habor Village that has maybe a small HF. Like a Knight Protecting the Village.

But i have to say That i can Tera Form but not in a Big Way that i could redo The big mountains on the Dornish March maybe i ned help from a Editor.
That the Streams end in the River is rlly nice i also Thoght about to add a floodgate in the Stream that the Farmers have more Water for there Fields.
Yes i want to keep the idea of a Vale so two Vale Exits should be fine.
And the Mountains Path to Summerhall is a good idea i was planned one anyway

My Castle is near Finish so i can Focus on the Tera I am testing in the Moment Some Bigger Rock Formations like i post Before.

About the South Vale Exit we have to be careful bc there is somewere swannsrost.

But i rlly Love ur Idea but i dont know if i can Decide to expand the Border of Sweet. Maybe a Mod can Answer!

Thy Aerio fo this very nice Idea i will definitely implement ur Idea!
Last edited: May 28, 2021
Reactions: Flip90

So just to confirm, are you going with the Southern or the Eastern exit?
Reactions: Jeffjunior77

I would Choose the East exit
Reactions: AerioOndos

Hey Everyone here is my Updated App!
In this App i add Aerios Idea of changing the Border of sweet.
If u mods say i should not move the Border the Main village will be Hamlet2 and a longer Mountain path will go to the Slayne. 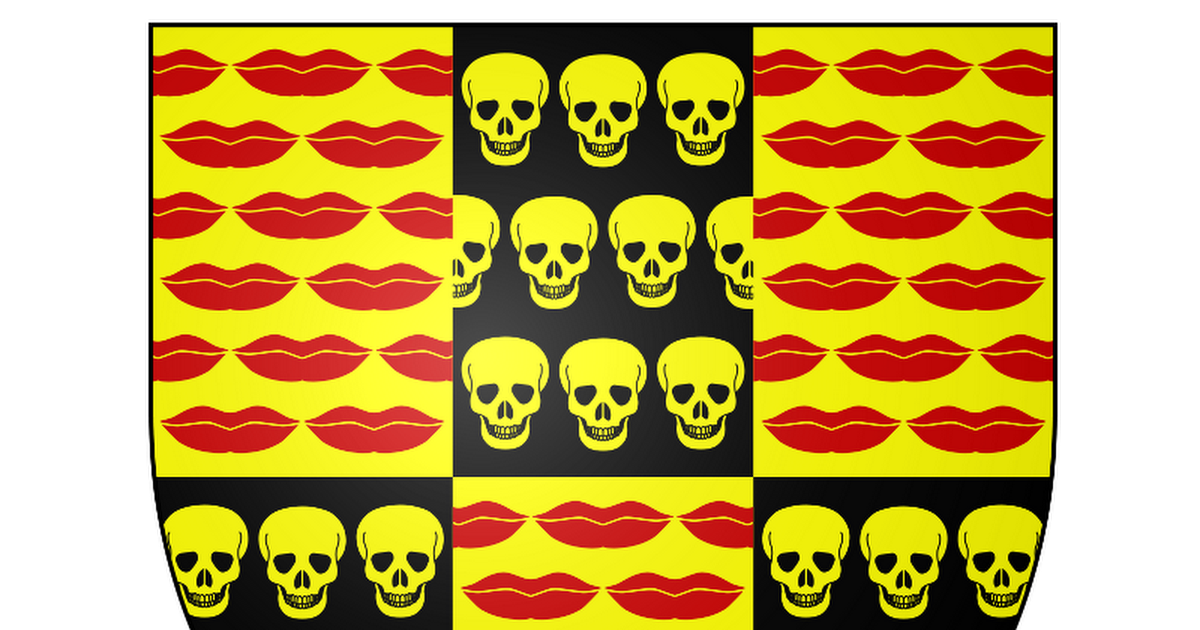 House Lonmouth by Jeff Project Information Hey i apply for House Lonmouth located in the Dornish March. It's between Stonehelm, Summerhall and Gallowsgrey. https://imgur.com/a/irMc2o0 I am a very Big Stormland fan and will give my best to make this project a nice looking place. My Plan is t...

What is the main cultural influence of your application? And what kind of cultural signifiers do you plan to add
Reactions: Jeffjunior77

Well i dont know exactly what u mean

Jeffjunior77 said:
Well i dont know exactly what u mean
Click to expand...

What culture from real life are you drawing inspiration from
Reactions: Jeffjunior77

these are German Castles

A Mistake from me!

Aino told me that i dont should use wood bc the Dornish March dont have big Forests!
I use Timber now and its far Better.

I think you should also work a bit on the stormlands stone pallete a bit as well, and perhaps look up examples of vernacular architecture from real life, at the moment it all feels rather uninspired and could improve with a little more thought into it.
Reactions: Aino

I agree with Marge, right now it looks like the reach/crownlands style just with a stormlands palette for the stone. I'd 100% work on developing a more unique style.
Reactions: Aino

However the issue with building style isn't so much that any individual builder is at fault but moreso that the Stormlands doesn't really have a standout building style other than gradient. Especially when it comes to the Dornish Marches.
Again its an issue with Stormlands style. There is no concrete regional style due to the split between three distinct areas: Dornish Marches, Cape Wrath and Kingswood/North of Storms End. The current finished projects in the Marches, except Summerhall, were significantly affected when new canon came out that the area is meant to be grassland, as well as a defined ending point to the Red Mountains in text which differs from pretty much every map made before it.

Now, onto actually doing something rather than just me whining. I'm willing to help do some tests for Marcher building styles. In the western Marches, Starpike is the most recent complete project. It features denser defensive settlements with tight defendable entrances.

My recommendation is to look at some of the stone buildings of the midi-Pyrenees like those in Saint-Cirq-Lapopie and Belcastel for their use of darker stone, Saint-Antonin-Noble-Val for its use of brick infill in daub. I'm mostly suggesting this area of the world as inspiration because of its a border region with the closest thing to Dorne to the south.
Reactions: Azulejo and Emoticone11

The Problem was That the nearby projects (gallowsgrey/ stoneshelm) are a Bit Older so i dont think That i should take a big Inspiration from it.
But i agree with u guys some houses are look like reach/crown lands style.
I think the houses with the stormlands side walls are fine.

Aerio would be nice if u can test some dornish March house tests I would help u with pleasure because the storm lands are my favorite place.
I will check Starpike out ty.

Jeffjunior77 said:
The Problem was That the nearby projects (gallowsgrey/ stoneshelm) are a Bit Older so i dont think That i should take a big Inspiration from it.
But i agree with u guys some houses are look like reach/crown lands style.
I think the houses with the stormlands side walls are fine.

Aerio would be nice if u can test some dornish March house tests I would help u with pleasure because the storm lands are my favorite place.
I will check Starpike out ty.
Click to expand...

If the projects are *too* old you *can* try to deviate a bit away from them, you don't have to do a 1:1 insp from them. Take a look around some countries with architecture in mountainous areas, or areas with materials that sound like they match the Stormlands. Look around Austria, Romania, Czech Republic, Germany etc. for stuff that looks cool and sets Sweet apart from other areas.

Make your project unique to itself and harmonious to the Stormlands.
Reactions: Aino, Emoticone11 and Jeffjunior77

I will try it ty for your feedback
Reactions: Margaery_Tyrell