There is an upcoming art exhibit with significant importance to us in terms of inspiration and lore content (or semi-canon lore). Of areas of Planetos that have yet not been seen in either the book series or television series.


Endorsed by George R.R. Martin himself, Unseen Westeros is scheduled to take place from January 23 to January 27, 2019. The exhibition is completely free to those interested in attending, due in large part to the Unseen Westeros Kickstarter campaign, which Game of Thrones fans have contributed upwards of $26,000 to as of this writing.

Arm of Dorne pre-Hammer of Waters 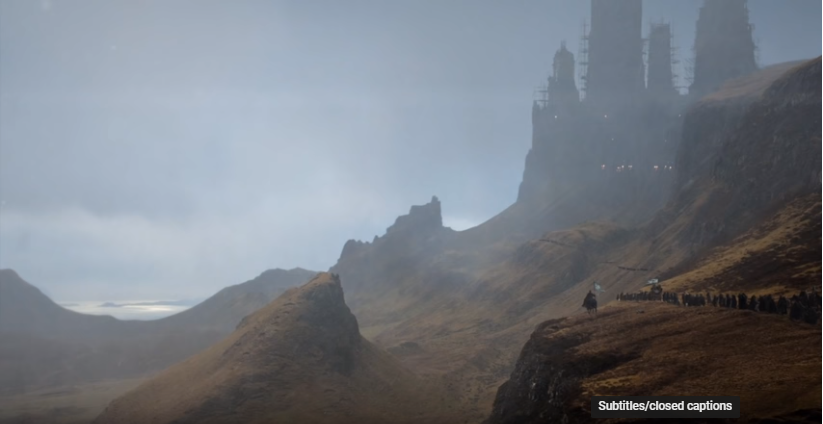 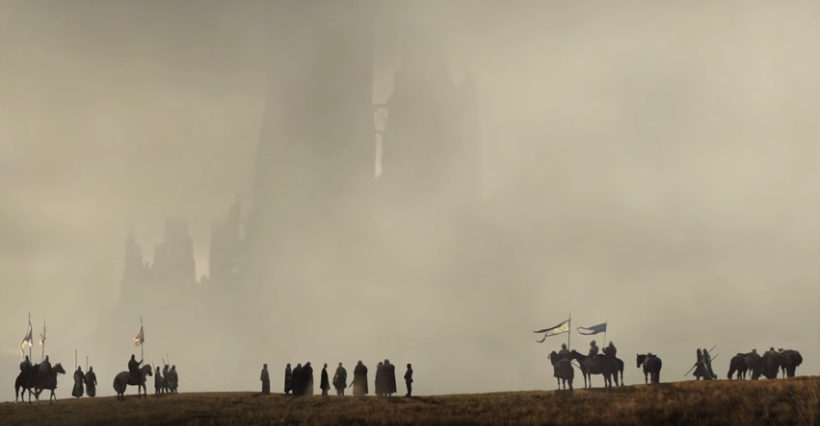 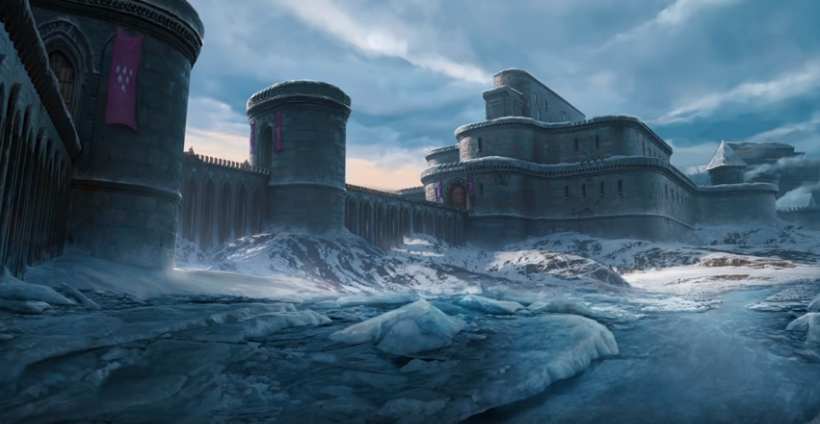 Personally I think this is a handy new source of inspiration for some of the areas of Westeros that have little to no canon. And bear in mind that there will be more than one picture per location (so far I've seen 2 pictures of the Bleeding Sea from the exhibit).
Reactions: Spikespiegel, AerioOndos, Dan_Prime and 3 others

Lol, that Strongsong is... not at all what I had envisioned.
Reactions: DutchGuard and Enah

Love that Harrenhal, hopefully they release them all as a book or we get someone to the exhibit in Berlin

If I find enough time in january for a trip to Berlin I'll go.
Reactions: TheYoungWolf

IwanDeLarch said:
If I find enough time in january for a trip to Berlin I'll go.
Click to expand...

of shit fuck off
Reactions: thecoddfish

If you want the book, I think you need to contribute to the project. As far as I know the book will never be available in book stores.

Quote: "You will NEVER find "UNSEEN WESTEROS" in book shops on high street. We are NOT going to sell it through Amazon or other online platforms. This Kickstarter campaign is the only opportunity to secure this limited book. These will only go to you, our backers."

Here you can still buy many different art prints and the book too. Even without doing so, some images on the website could be inspirations for future projects.

The art for Grey Water Watch reminds me of former Galindia and the lakes in Mazury/Masuria. Also the building designs look kind of familiar.
You must log in or register to reply here.
Share:
Email Share Link
Top Bottom