When I was a kid, I loved Harry Potter. I also really enjoyed the Percy Jackson series, and the Magnus Chase books. I've read tens of hundreds of other one-off fantasy books.

Game of Thrones, Clash of Kings, Storm of Swords, Feast for Crows, Dance of Dragons

Arya Stark is hands-down the best character in Game of Thrones. Partly because she's a badass, but also because she has some of the most interesting experiences in the whole series. She's so small and mousey, but still manages to inspire fear in grown men and come out of traumatic experiences unscathed (mostly). Arya is a strong, intelligent female character that I think most people can somehow relate to.

As a 15 year old, I haven't had that many life experiences. However, I am well beyond my years when it comes to current issues and discussions, and I am an adequate builder who is quick to learn. I ask a lot of questions, but mostly ones without obvious answers. (I'd also like to think that I'm not annoying, but some people could testify against that)

When I was younger, Minecraft was my creative outlet. As of late, it's been less and less entertaining with each logon. With my newfound passion for Game of Thrones, I hope to reignite the creativity that Minecraft brought out in me and contribute to a super cool project like this one. 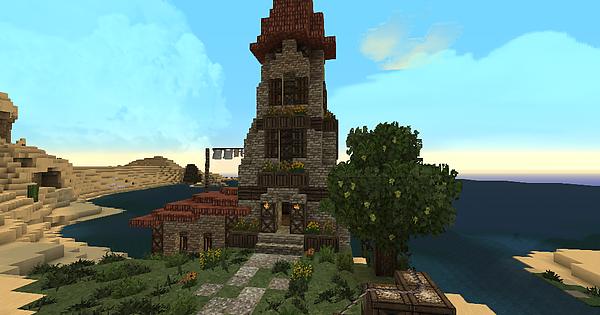 YOU KNOW NOTHING, JON SNOW


EDIT: I added some verification pictures into the imgur album. I realized that my build doesn't really match with the other build applications or go with the server's theme, so if you would like I can redo it.

Here's the new link (It might be the same link idk)

Nobuild
Hi! I think it's now the 7th or 8th day since I submitted my application. There's no rush to reply... I was just wondering where I am on the list. Thanks! 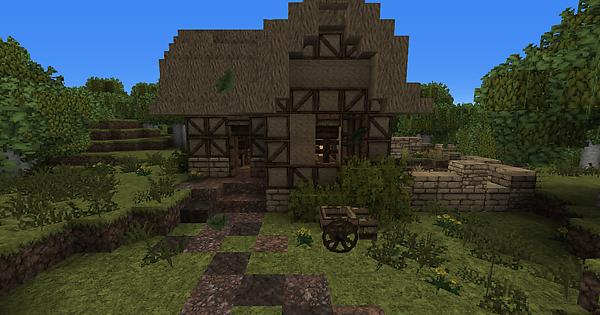 Nobuild
Alright so its day 12 and I decided to build another Application house. This house was built in the style of /warp wellsnorth.
I made sure to pay attention to the style guide, and I included the rounded corners and the signature fireplace. 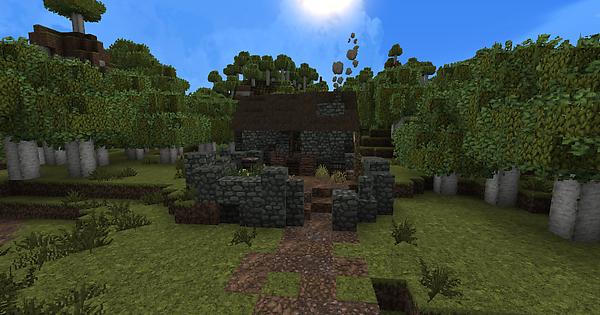 Maester
Hey TickleMonster,
Apologies for the delay with getting back to you, our schedules have been a little strange in the last week with everything that's happening in the world but thanks for your patience.

- Thanks for building these two additional houses, they're certainly in line with what you would see on the server so they're a bit easier to give useful feedback on, so I'll use these to give you some general notes that should help with future builds.

- Overall the look and feel of the Hawthorne and Northern style houses are really good, you've used a nice stone mix on each and the layout/general choice of blocks is generally consistent with a low class farming house.

- You're on the right track with adding these roof rafters, I'd just recommend using oak half doors rather than trapdoors, we generally try to avoid using them since they don't blend too well and can be opened/closed by visitors.

- I really like the thought and detail you've put into the yards. The only feedback I'd give with them is to give them a more square/straight shape (this is a common point of improvement for new builders, we call them "bubble yards" and recommend them to be avoided).

When using these kitchen blocks (and other similar ones like carpenters/masons/cabinets/drawers) try to make sure that there's only one face of the block exposed (since otherwise it would look a little strange that it's the same identical spoons/knifes on every side), you can use half doors to cover up the sides that aren't being used.

Overall you're doing really well.
For your next challenge, please build a middle class house in the style of /warp hgtown. Houses in large towns like Highgarden will usually have a profession on their on the ground floor, take a look at the hg styleguide and the finished houses in the Highgarden area for inspiration, and give the house some kind of profession that would make sense in the town (e.g. carpenter/cooper/wine merchant/tailor).

Nobuild
Hey CashBanks!
I finished the high garden house -- I had trouble covering the whole interior of the roof tiles, so some of the outer blocks are still visible. I also came across some difficulty fitting everything in the attic 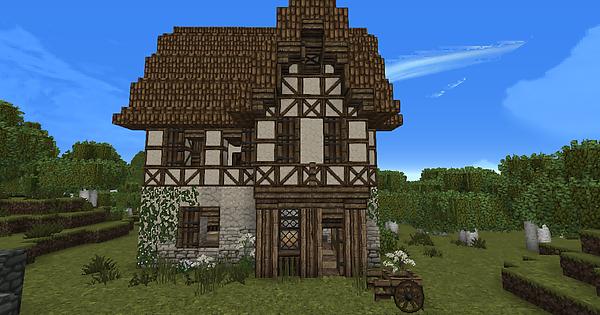 Maester
Thanks TickleMonster, you've done another nice job with this house. I can see you've used one of the houses from the town square for inspiration, it's a nice house but could probably be improved by raising the roof up by one more block to give you more space/flexibility with adding rafters/covering up the rooftiles/less cramped.

I'd also add one more block to the tip of the roof line o make it a little more pointed.

Otherwise I like all the baker details, so I think at this point you'll learn more from being an actual builder, so consider yourself approved!

And also make a probation thread in the probation forum. You can start building at any open locations on the server - you can find a list of these at /warp build, although it's sometimes outdated, so I would also recommend just asking people in-game and checking the forums for recent project happenings.

A probie leader should post on your thread within a week or so and continue to give you constructive feedback on your houses for the next month (and help be your entrypoint into the server community in general), although as sometimes the probie leaders are busy IRL. But message me again if a probie leader hasn't responded within two weeks, or if they're taking a while to respond. I would also encourage you to seek feedback from project leaders and other builders/mods. At the end, you'll be made full builder assuming everything goes smoothly.

And now your watch begins - welcome to the team and I'll see you in Westeros!
You must log in or register to reply here.
Share:
Email Link
Top