Just going to leave this here:

Great resource for the North, Riverlands, and Iron Islands if we ever revisit those in the future.
Reactions: CashBanks and thecoddfish

If I could have my time with Wull again I would go with a rounder style of sod roof like we see in these pics. Worth a thought for anyone thinking about one of the other clans

There are many variants of these types of houses. In emot's link they appear to be rather nice and cozy, but in the Netherlands they were build by the poorest of society. Turf/sod buildings were common up to the early 1900s, when standardised building regulations became a thing and they couldn't be legally inhabited anymore because they are absolutely detrimental to one's health.

There was actually an interesting blurb in the article about Viking-era turf houses vs. those built in the 18th and 19th centuries:

Visiting the reconstruction longhouses, one gets the impression that they were warm, comfortable, cozy places.

That romantic view was shattered for me recently when an Icelandic acquaintance told me of his experiences as a child living in a 19thcentury turf house for a part of the summer each year. He said the house was damp and cold and miserable.

However, Viking-age turf houses (above at Stöng) and 19th century turf houses (right at Sænautasel) were very different in design and construction. One evolved from the other, but they shared little other than that their walls and roofs were both made of turf.

In many ways, the standard of living was considerably better in 10th century Iceland than in 19th century Iceland. Wood for fuel and for framing timbers was far more readily available in the 10th century, and so large rooms with high ceilings and long firepits in every room which warmed and dried the air were the rule. By the 19th century, rooms were small with low ceilings, and the heat for the entire house typically came from a single fire, usually fueled by animal dung.

Now that I have spent a night in both a Viking-age turf house reconstruction, and in a 19thcentury turf house, I can say that I much prefer the Viking-age house.
Click to expand...

Emotione11 said:
There was actually an interesting blurb in the article about Viking-era turf houses vs. those built in the 18th and 19th centuries:
Click to expand...

I was at work and didn't really have the time to read the entire thing. I posted some stuff regarding sod houses on the old forums a couple of years ago, so I was able to quickly give some extra info about it.

Builder
Viking Longhouses were built mostly in sod and turf where wood was scarce.

These are reconstruction of Viking longhouses with turf rooves: 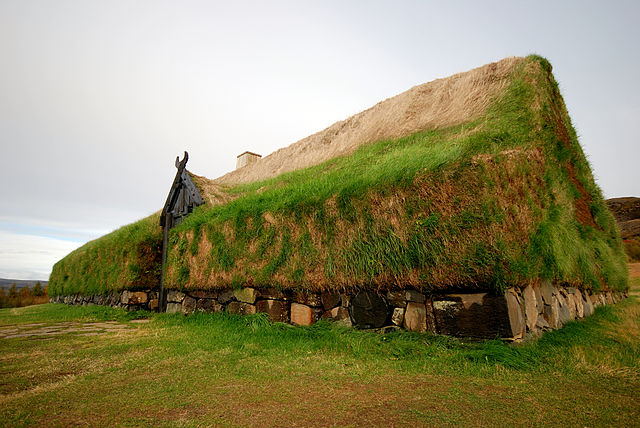 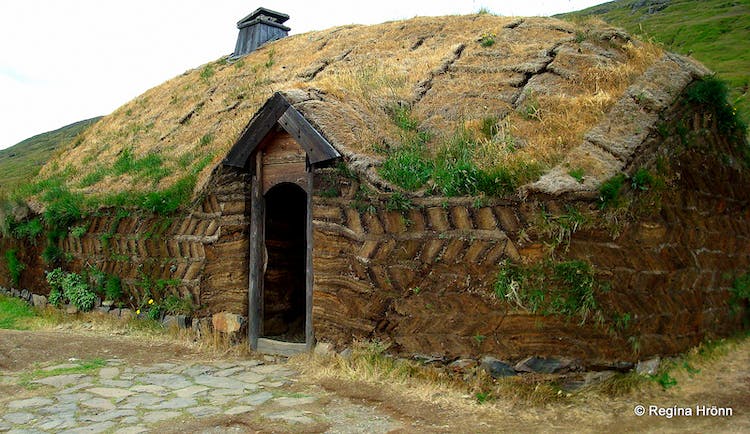