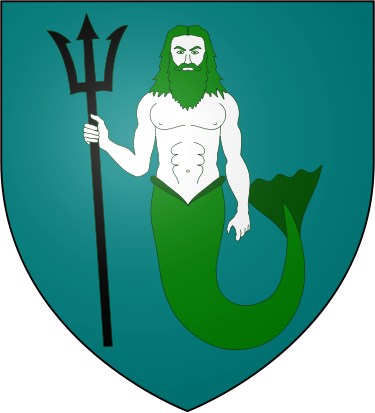 - A massive stone dominating the approaches to the Outer Harbor, crowned with an ancient and desolate First Men Ringfort.

Canon:
Wiki:
Seal Rock is a massive stone dominating the approaches to the Outer Harbor. It is crowned with a ringfort of weathered stones of the First Men that stood desolate and abandoned for centuries. However, the Manderlys fortify it with crossbowmen, scorpions, and spitfires. The stone looms fifty feet above the waters, grey-green in color. Seals often rest on it.

Davos:
She still does, thought Davos, but he could smell the peat smoke drifting off Seal Rock too. The sea stone dominated the approaches to the outer harbor, a massive grey-green upthrust looming fifty feet above the waters. Its top was crowned with a circle of weathered stones, a ringfort of the First Men that had stood desolate and abandoned for hundreds of years. It was not abandoned now. Davos could see scorpions and spitfires behind the standing stones, and crossbowmen peering between them. It must be cold up there, and wet. On all his previous visits, seals could be seen basking on the broken rocks below. The Blind Bastard always made him count them whenever the Cobblecat set sail from White Harbor; the more seals there were, Roro said, the more luck they would have on their voyage. There were no seals now. The smoke and the soldiers had frightened them away.

Below You can see the layout of the Ringfort and its nearest surroundings, the jetty was added to allow anchorage of boats carrying supplies such as bolts, men and food to the ringfort. Given the unpleasant conditions of the rock, the garrison would most likely be frequently replaced and resupplied by the jetty on daily bases when possible. Most of the artillery is along the eastern side of the ringfort, as the collapsed walls provide areas for the scorpions to have a great line of sight along with facing the harbor.

To Make sure the scorpions & rest stays in place small retaining walls were added to create platforms for them, aswell as a small ramp (next to the catapult) to allow for an easy relocation of the scorpions to and from their storage shed.
​ 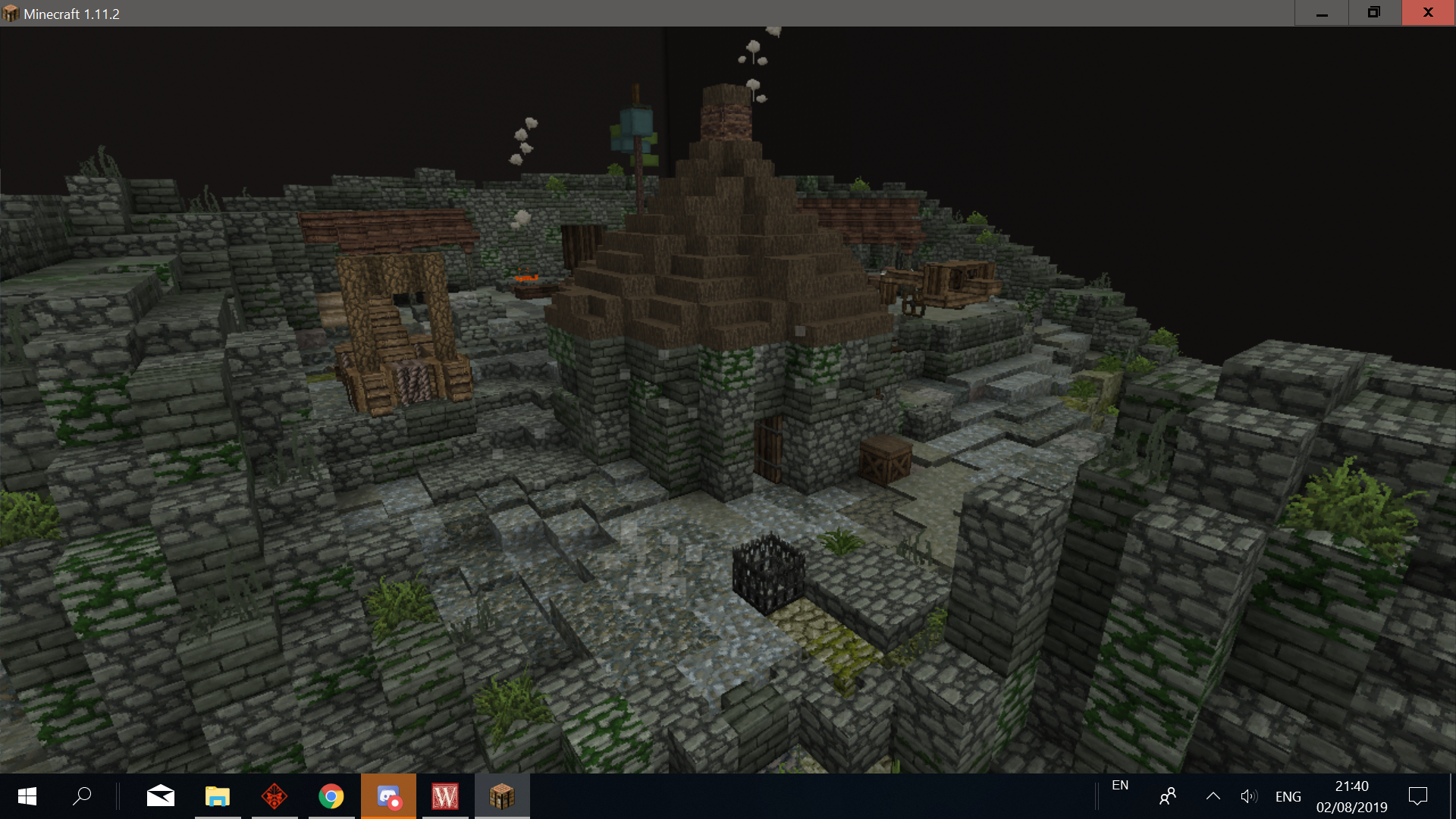 Inspiration:
Here are some pictures that served as our inspiration (Mostly Dun Aengus): 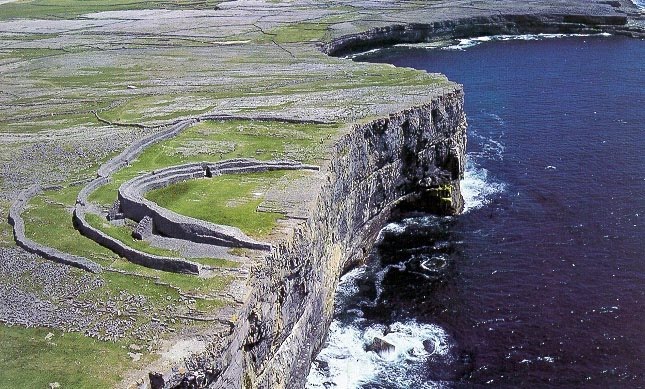 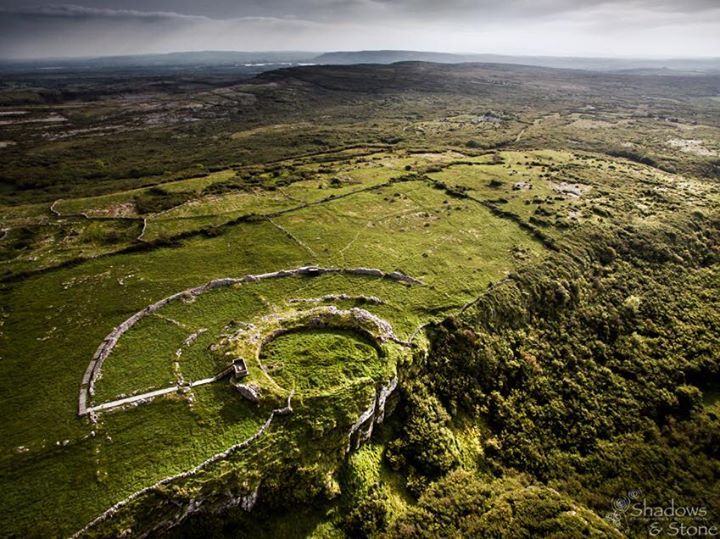 Finals Words:
Please ignore the fact that the wind is in the wrong direction, this minor issue has already been resolved, Otherwise We encourage everyone to explore our test at /warp simba all the way at the top of the plot. Thanks!​
You must log in or register to reply here.
Share:
Email Link
Top