Project Application: House Boggs
by _Simbaa
special thanks to: Alex for providing me with a gradient
Steineke


While I have been testing for Southshield for the past couple of months I have decided ultimately to apply for Boggs, as I had a castle on my plot that I wanted to find a place for. Which turned out to be Boggs. This however does not mean I having given up on my Southshield tests, I will continue working on them as a side project of mine and apply for it once Boggs is finished. The reason behind this was, that I couldnt find a style for Southshield houses that I would be happy with and few other minor issues. This does not however mean that I will in any way try to rush Boggs. I will try to deliver it in a high quality.
Resumé:
Wendwater
Chyttering
Westbrook
Ashwood
(a whole bunch of minis )

Canon:
We do not know much about the House apart from its members being on the Targaryen side at Battle of the Trident, and one of its Members attending Whitewalls Tourney. However what we do know is its location: Crackclaw Point. A peninsula in northern crowlands full of cavernous hills, bogs, pine barrens thick with deciduous trees. Its history is quite simple, the majority of the population is descended from the First Men who successfully defended their lands from the Andals, whom eventually intermarried with them and supposedly converted them to the Faith of the Seven. Until the arrival of Aegon, Cracklaw was largely independent area, with many outside kings trying to impose their dominion over it, All of which were unsuccessful due to the treacherous lands of the point. When not fighting outsiders, infighting was frequent between the houses of Cracklaw Point with peace not outlasting more than a lifetime. After the destruction of Harrenhall however, all the houses choose to pledge themselves to the Targaryens and became their direct vassals - becoming fierce loyalists.

Lands of house Boggs:
For the lands I have decided to stick to mostly what Steineke has planned out with few minor changes, such as relocating the castle, and having less rivers vanishing and reappearing under the mountains. Furthermore I have moved a few hamlets & points of interests around. I do not plan for any larger settlements - especially due to the canon which states that the northern coast of cracklaw has a denser population. 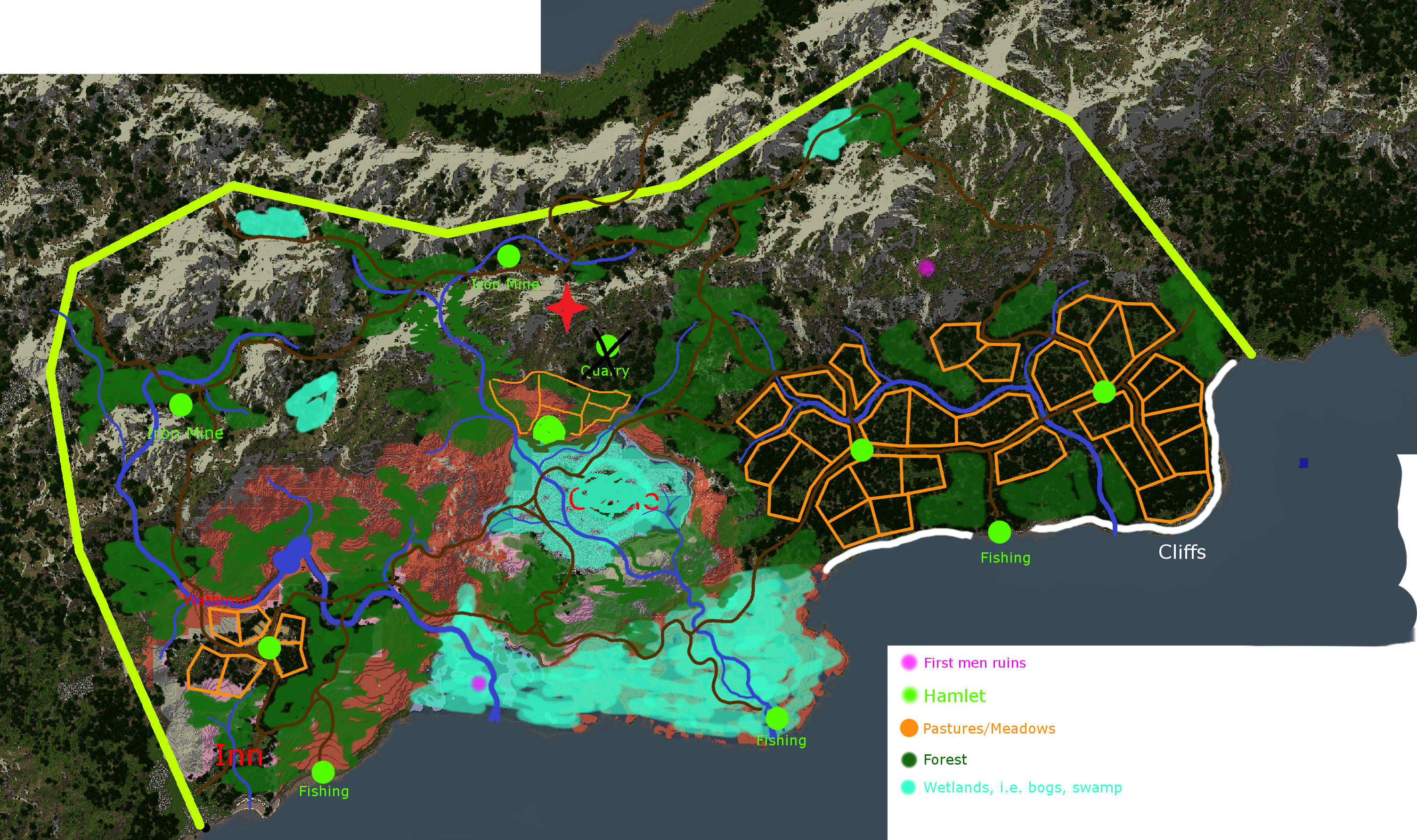 House and Castle Tests:
Firstly all of my Tests can be found at /warp simba ground floor of my test plot. Here is the link to the image album:

As you can see the castle is quite large, however I do not think this will be a problem as the lands of house Boggs are vast and should be big enough to support such stronghold, furthermore given the canon of frequent invasions & infighting at Cracklaw Point I think that a well fortified stronghold will not be out of place. I will however make some parts of the castle in slight disrepair to fit the overall bleak mood of Cracklaw point and given the fact that they were loyalists in the Roberts rebellion, their social status has most-likely decreased. ( look at Darry for example ) Thus it should be reflected in the project aswell.
For the houses I will mostly be going for simple wooden style with thatch rooves. In some places - especially those in the mountain valleys stone will be included in their pallete to some degree. There will be no higher class as the entire region will be very decentralized, rural and feudal. Anything bigger will be considered a special build and will be treated so.

Terraforming:
All of the terraforming will be done by Me. From my previous exploration Steineke did an amazing job at it, so most of it will involve finishing what he started with some updates to the coastline, mountains and such, all of which given my experience I should be more than capable to handle by myself. 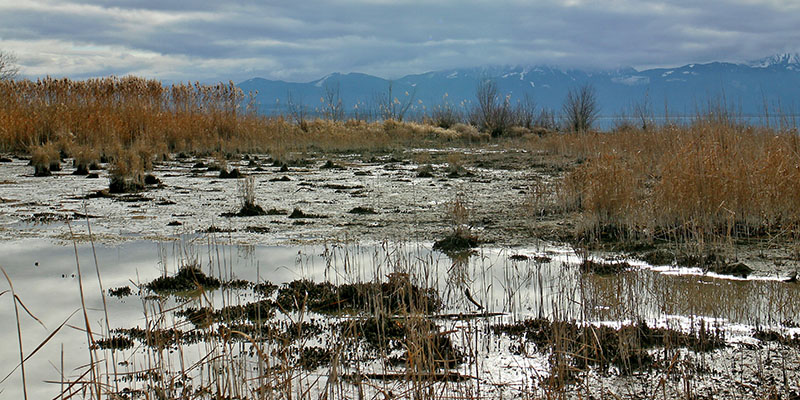 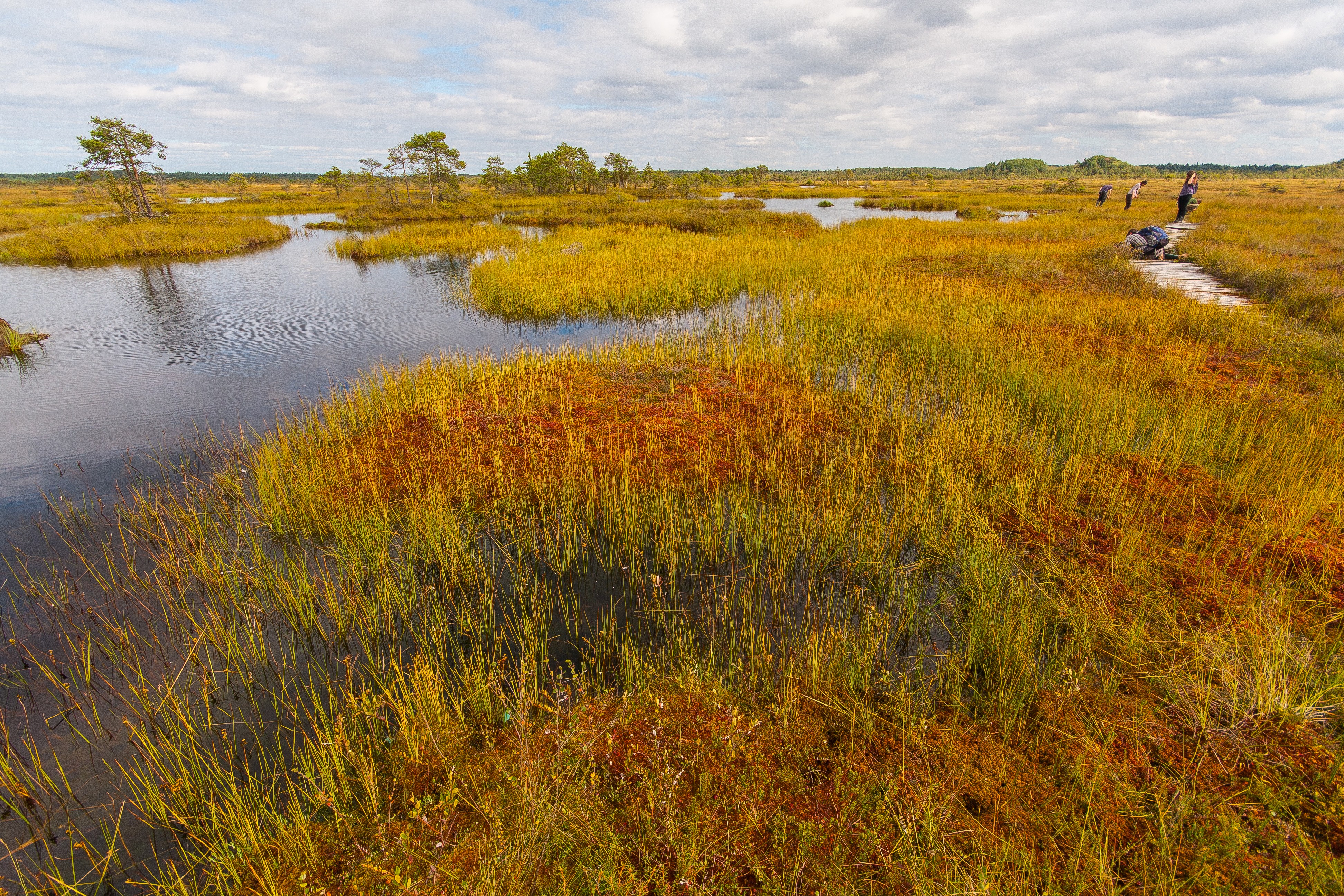 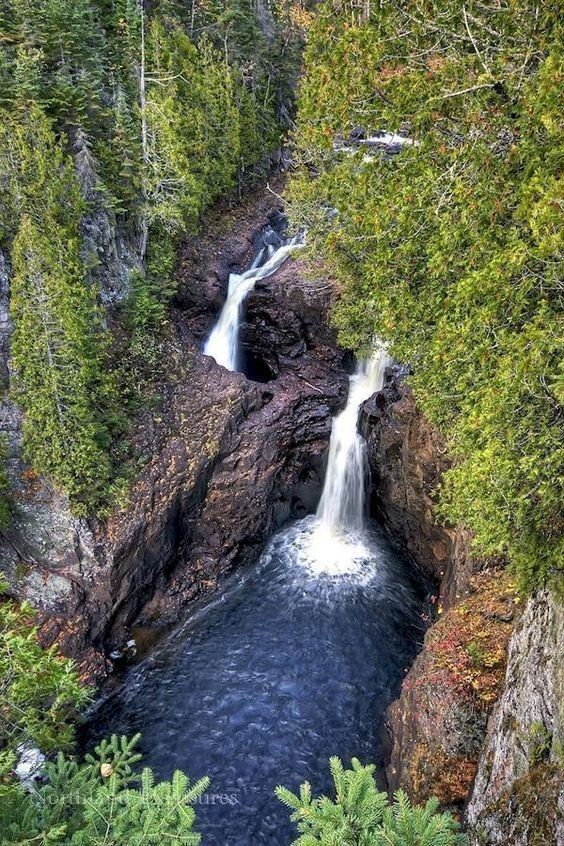 Its been bit over 2 days and I still haven't received a like from Marg, Wrmd, Ark, and others... SCANDALOUS!!
Reactions: Vickon_Greyjoy, AerioOndos and WhereRmyDragons

I really like the app and I'm satisfied with your tests, especially the house style. I think the castle could use more defensive features instead of all the roofed buildings, so definitely think about it. I'm confident you'll do a good job with the terra, so I'm glad you're taking up this project. Therefore, I'll just as gladly approve it .

Make sure to relocate all of Stein's pretty tests floating around, maybe even to his plot if there is enough space.

Thanks for the approve, the roofed part of the castle will be on a steep cliff, overlooking a small stream! I will make sure to relocate his tests, now worries!
Last edited: Jan 10, 2021
Reactions: WhereRmyDragons

I love your castle test and the houses will fit nicely. Excited for the terrain too


you got my approval.
Reactions: _Simbaa

After long time of c/p the castle at certain locations I have decided to move it about 500ish blocks eastwards from its proposed location to /warp boggalt (paste location is marked with a small target). This is mostly due to the fact that the a larger hill will make it easier to scale the terrain to right size, and given the fact that I do not have to worry about any streams & underground features nearby, I wont be needing to adjust the terrain as drastically as I would need otherwise.
Reactions: DutchGuard, ViserysII, ItsPabs and 1 other person

Is the placement on the spine of the Cracklaw mountain/hill range that goes down its spine? I'm not too keen on that if that's the case as it would be distinctly visible from the northern side.
Also, Cracklaw was unconquered mostly because of its terrain, rather than its castles and fortifications. The wetlands and bogs and the repetitive nature of the wet environment, combined with the invaders poor knowledge of it, was a greater force multiplier than any stone wall for the defenders.

Personally, I think that a larger structure like your current castle belongs in the point between the Reach, Stormlands and Dorne (Sloane to Nightsong) in contested space between all three kingdoms, rather than the 'wild' part of the crownlands.

If the closer bailey of the castle was removed, (judging by the image) that might suit the area better?
Reactions: SseriousBusiness, Luk_emAn and JohanKR850

To address your concerns Aek:
1. yes it is placed on the hill range that goes down its spine - infact on the highest point according to our dynmap. However, me and luk did some sighseeing tests and you cannot see the castle from the northern coast unless your standing on top of one of the mountains.
2. While it was unconquered by outside force - it was hardly a peaceful area - it was a subject to serious infighting between the houses of Cracklaw point - thus the fortifications, furthermore I wouldnt call it a larger castle - id say its quite average, maybe bit above. Furthermore I think that Boggs lands are large enough to be able to contain its size just fine.
Reactions: Luk_emAn
You must log in or register to reply here.
Share:
Email Link
Top Bottom