I propose for the castle to be located on one of the two large hills between which the namesake dell (indicated in red in the picture) is supposed to be located. It should be rather densely forested, though to one side there is a major clearing for one of the hamlets that come with the castle. This one in particular could specialize in lumber and/or wine production on the hillside. Next to the castle there is a small town consisting mainly of shephards rather than farmers, which are located further down the Northern side of the hill. Close to the way from one hamlet to another there could be one holdfast which uses the more flat surroundings for breeding their own warhorses perhaps.
The road splits at the end of the dell to lead further south towards Dorne with another holdfast and a hamlet nearby, or northwest up the hill through a grove (indicated in yellow) maybe and a holdfast serving as a toll station on the way to Leygood which is rather close. I am aware that the palette is probably not too typical of the Reach. However, given the castle's proximity to Dorne and Nightsong and its name Darkdell (which I think should not just correspond to the forested valley) I feel it would be more appropiate to go for a more darker-toned palette while sticking to reach-y crennelations and decorative double walls, a little like Sunhouse. For the actual castle layout I imagined to have the actual castle resting on a somewhat alofted plane of rocks as in the inspiration pictures with the southeastern face of the castle needing no curtain wall due to the steep, rocky terrain. The space between outer and inner walls would be occupied by the Godswood, training yards, a decorative plazza with the stable and smithy close and a few chicken coops or pigsties. Mini layout of the castle

The village houses would be similar in using darker stones for very small foundations, yet still have a reachy nice looks even for low class homes and moderate ammounts of foliage around. Terraform Request
The project would require some terraform, mainly the two hills getting raised just a little bit and a few more rocks added. Additionally the valley would have to be stacked with trees and there's a small river from the second hill down into the dell that would need to be made prior to building.


You can check out the tests and layouts on my test plot, should the images not suffice.
Click to expand...

Estoop said:
After looking at the project a bit, I propose to switch the location of Starpike and Darkdell.

Currently, Darkdell is in the middle of a wide and spacious plain, even though "dell" means "a small valley, usually among trees". Since the current warp for Starpike is at a place that resembles a small valley some more than the area around Darkdell, I think it might be an idea to switch the two projects.

AndyJones said:
Directly west of the current hill, on which Darkdell lies, is a very large and deep valley. And the names Starpike and Peake do hint rather on a mountain or a castle close to a mountain range with a high peake than on a hill like the current one at Darkdell. The current Peake lands fit that describtion, and are also closer to the lands the Peakes controlled for some time.

I agree with you and Capt that the castle does not have to be dark, at the same time if a project leader plans to build it with darker stone the location closer to the Stormlands would fit better.
Click to expand...

Estoop said:
This is the Holy Roman Empire in the 12th century. I don't think having their lands look nice on a map was a main priority. 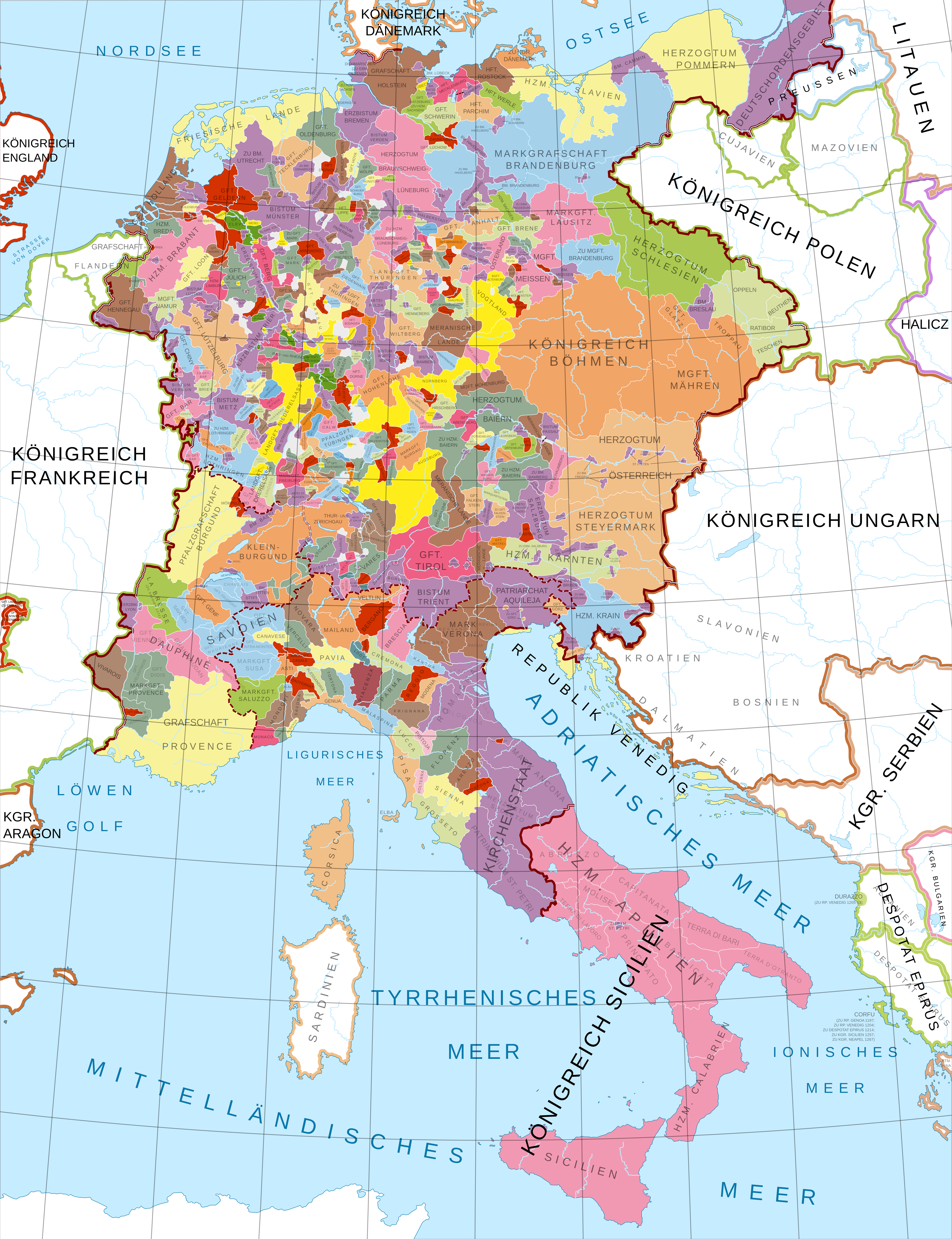 Starpike is listed as being in the Dornish Marches. Though the name does imply height, possibly in the form of a high tower or a high location, I don't actually think placing it in the mountains would justify the name. It would look way higher on a location similar than that of the current Darkdell than it would if it was hidden away in the mountains, where it coïncidentally doesn't protect anything.
Click to expand...